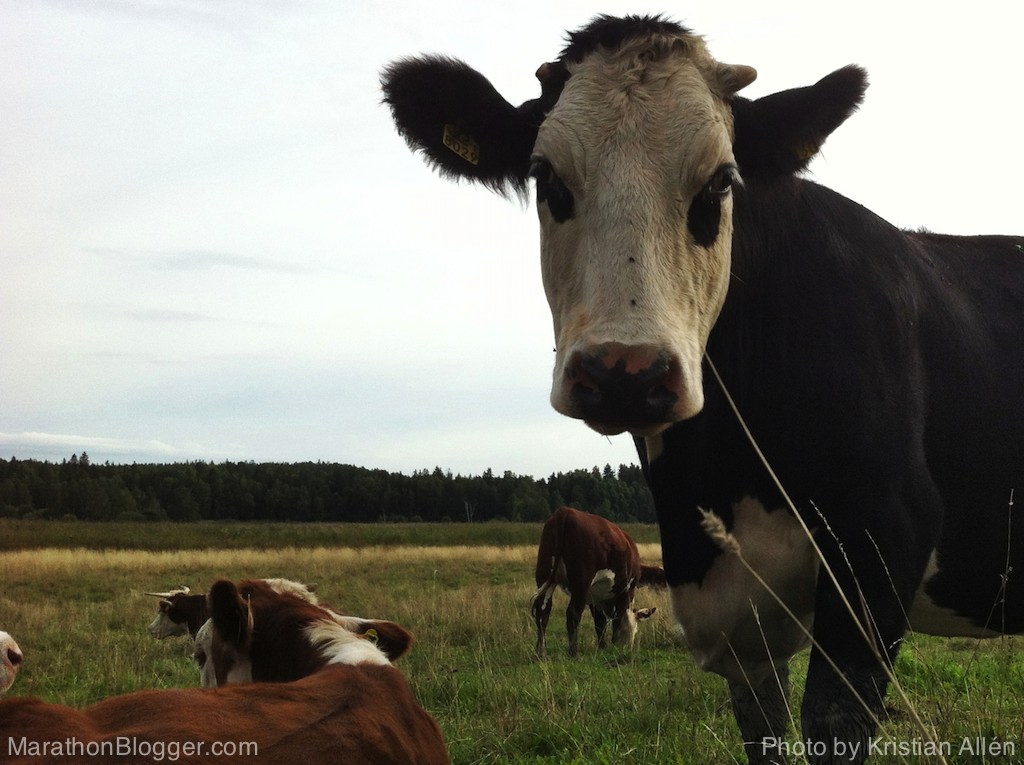 Speed was otherwise quite good, but there was a part of dense flora and I had to walk my way through… 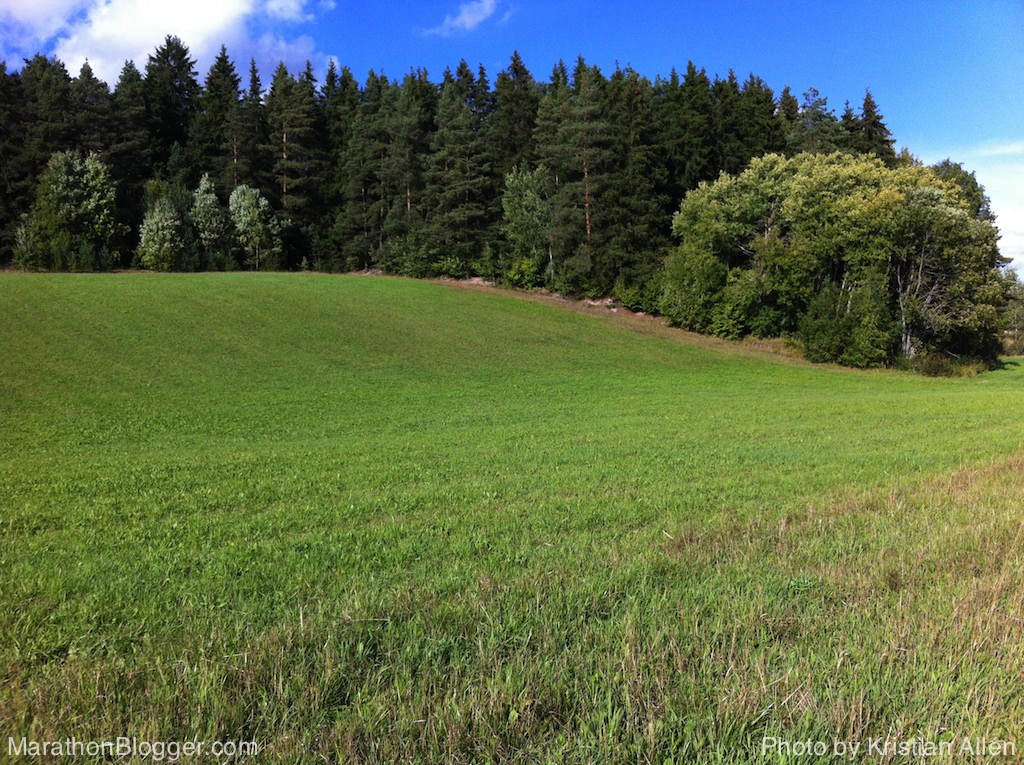 First long run after marathon is always tough. This one made no exception, but the next run will be already much easier. 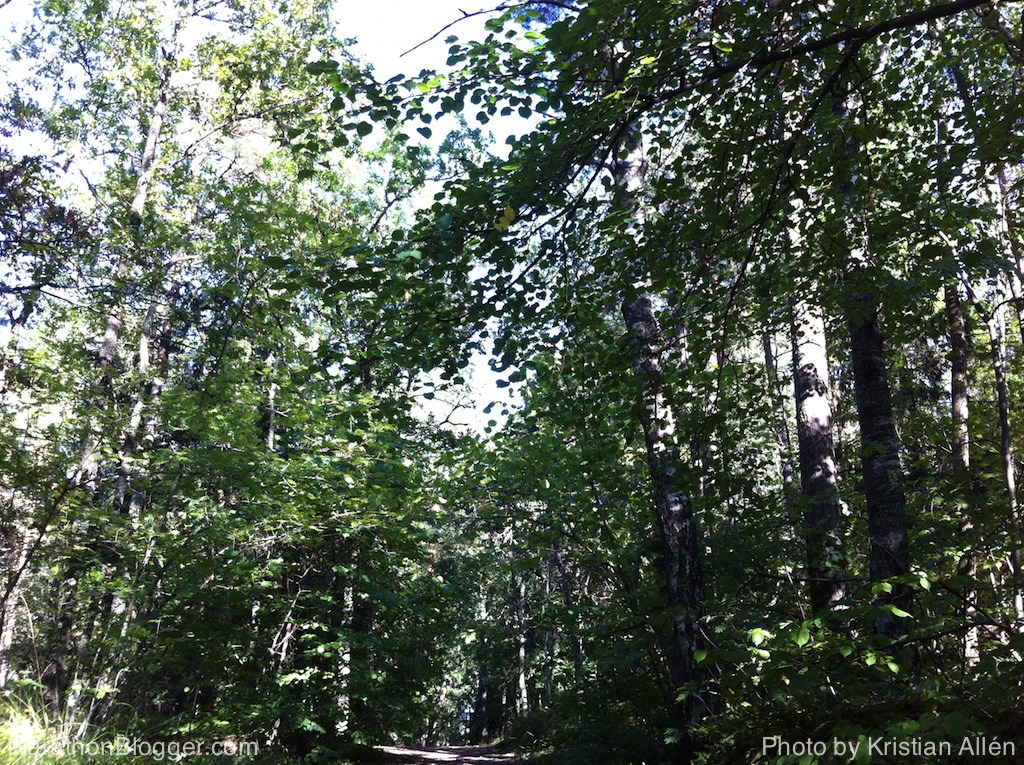 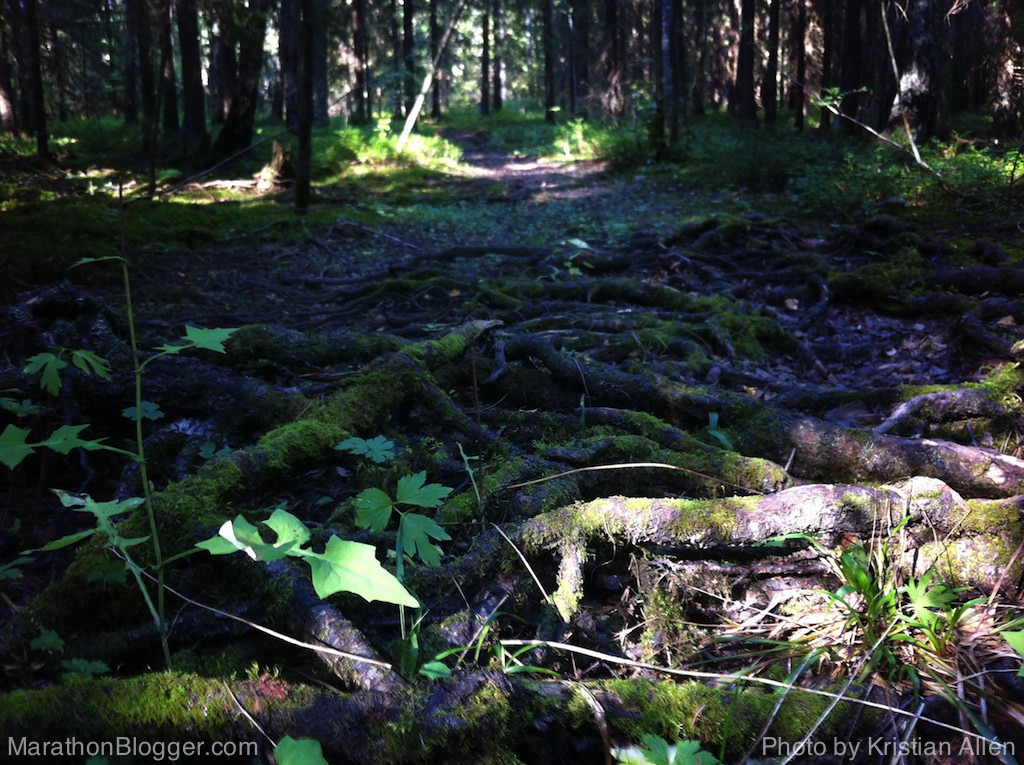 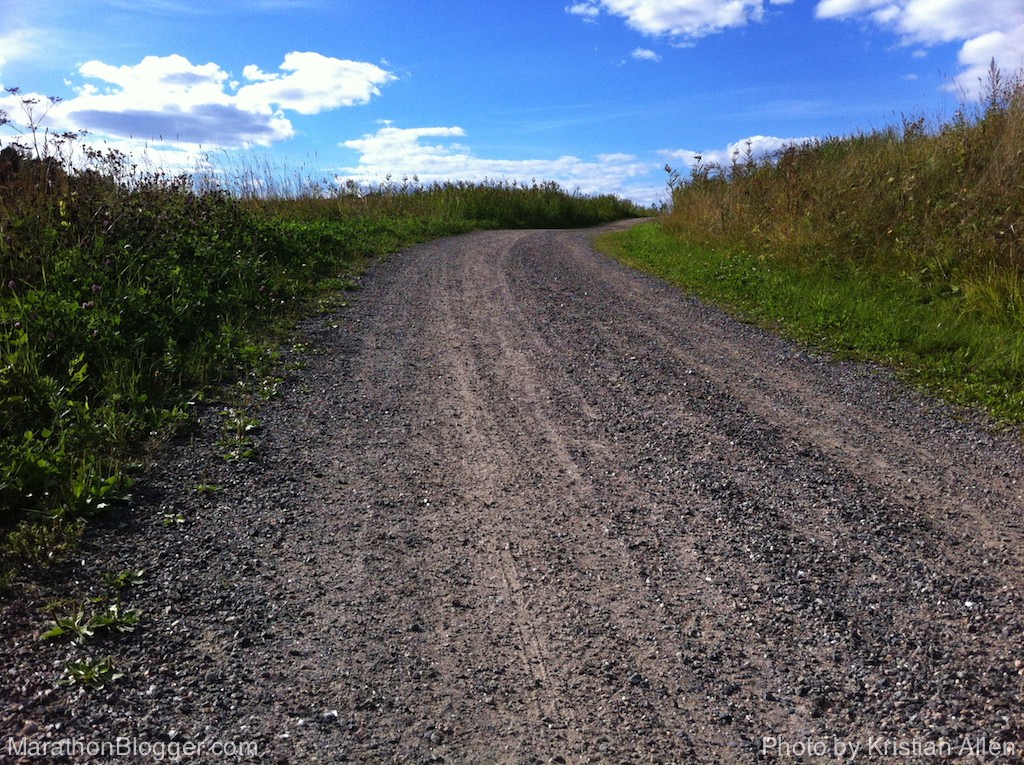 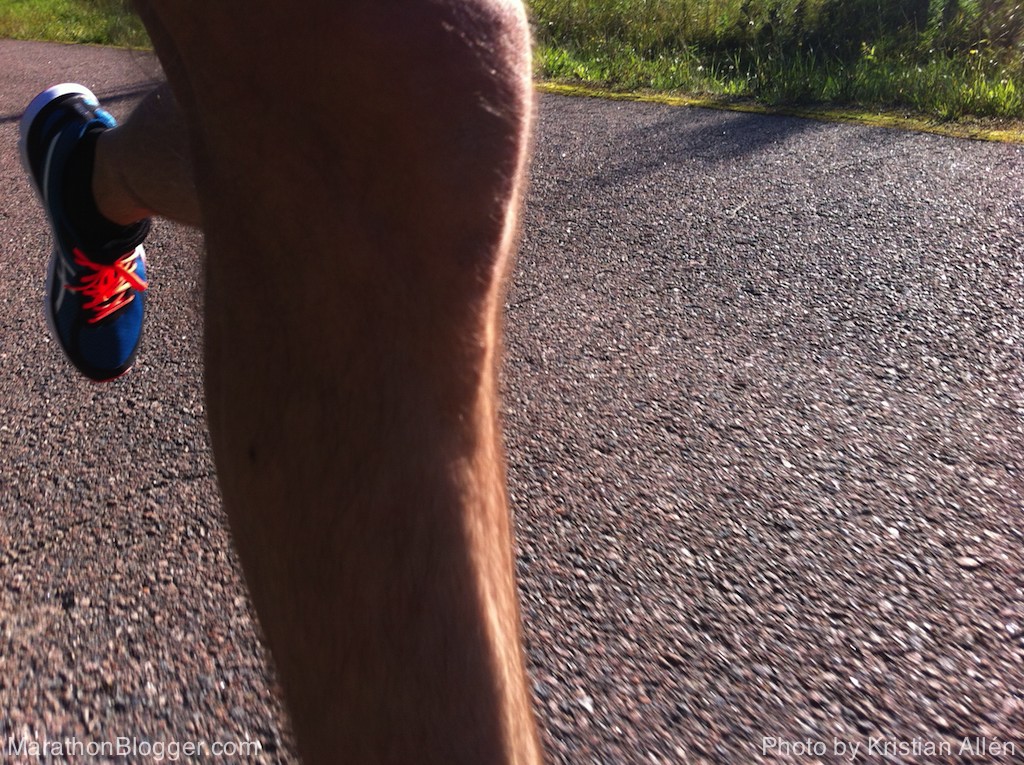 My first run with my new ASICS GEL-Charge 33 running shoes. 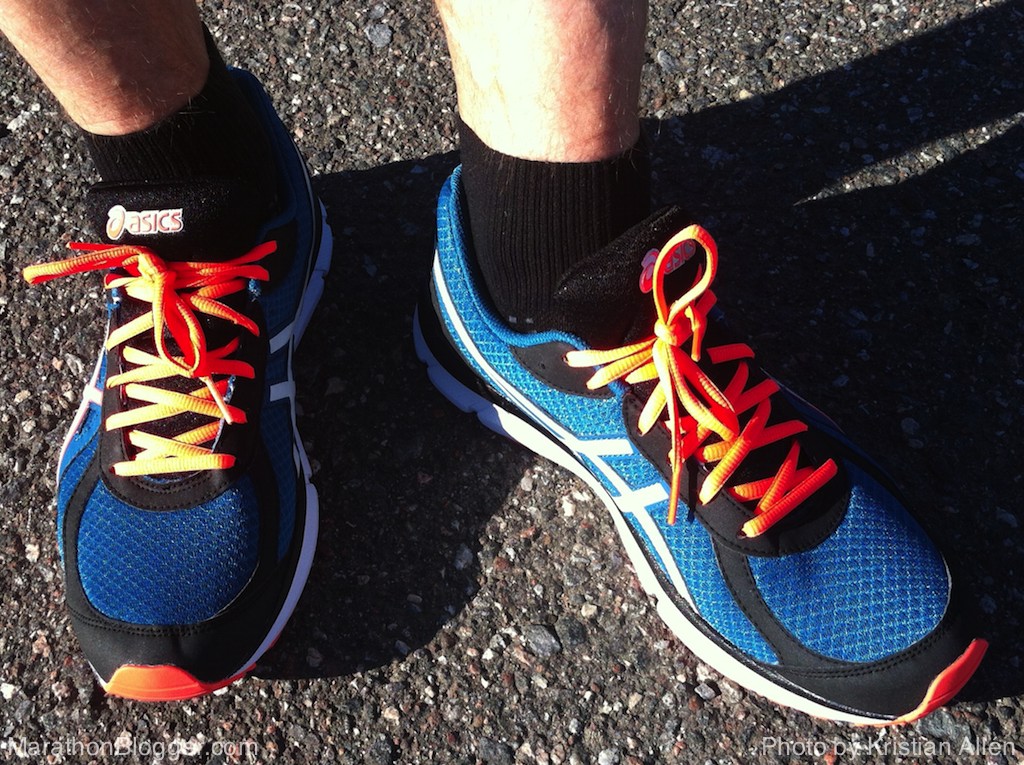 My ASICS GEL-Charge 33 running shoes feel almost the same as Adidas AdiZero shoes, which means they are light and easy to run with a good speed, they roll easily. They are just a bit more flexible for heels than AdiZero. These are not going to be my everyday running shoes, but I like them already.

All the runs I have run with my ASICS GEL-Charge 33 ’13 running shoes. 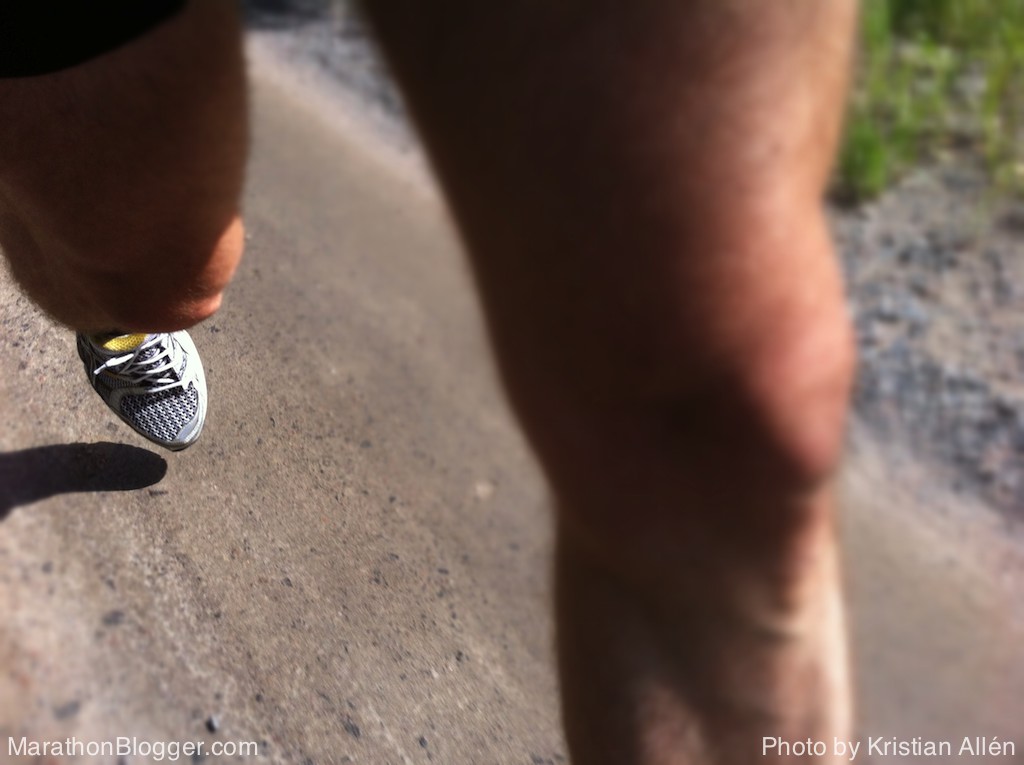 Nice to run. No problem with the hip or leg after last marathon. 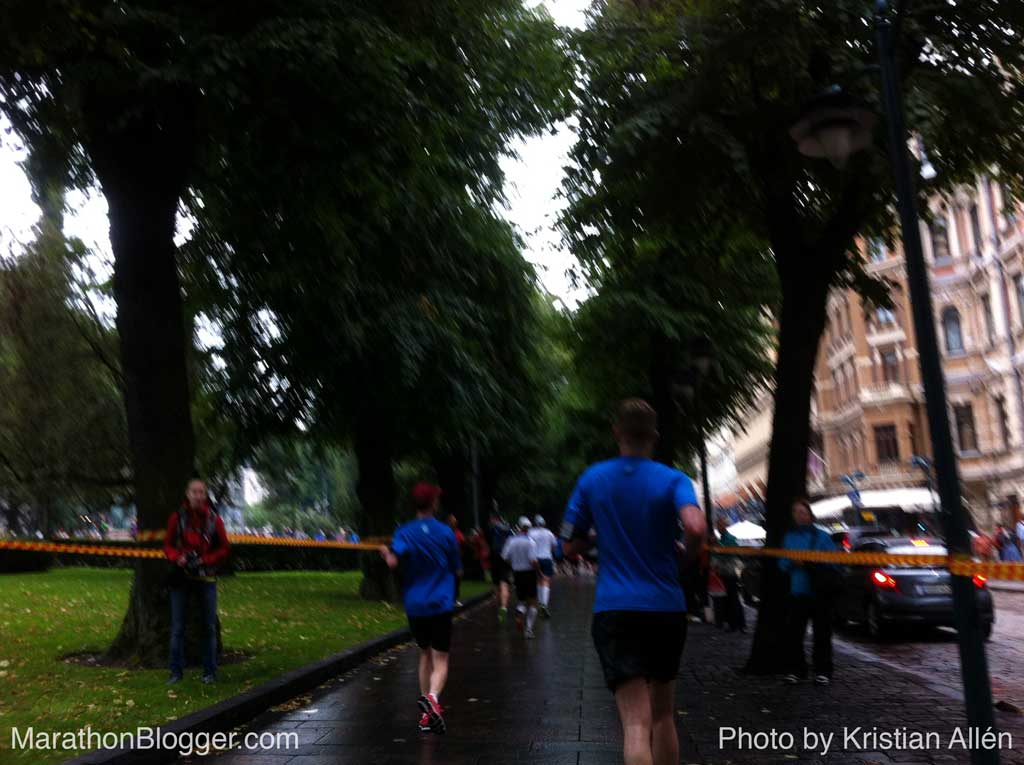 Couple last marathon and half marathon have been a small success for me. There is no success without failures, and this latest marathon was a failure. Not a total failure but a failure anyway.

All the way to 25 kilometers wen’t by my plan, but then a pain spike hit my hip and I lost my pace. I tried to change my step but it didn’t help and I couldn’t keep up the pace. The pain took the victory after 33 kilometers and I had to stop running. Rest 10 kilometers I walked – and crossed the finish line walking. What a dissapointment!

It would have been most annoying if the run would have been a failure because of lack of training. But no, I was feeling great. What was the cause of the pain? I’m not quite sure yet. It felt in the hip, knee and sole of the left foot. I count as a possible reason or reasons uneven cobblestone roads (maybe a bad step), steep up and down hills (without enough hip stretching) or my recently descoverd new running style (which I used). Or my running shoes: I really like Adidas AdiZero and it’s a great running shoe for good speed, but I have also noted that after 20 kilometers they are getting a bit hard for my feet even when concentrating to strike the ground from heel to toe.

Now the leg feels ok and I’m sure the next run will be fine.

This post is part of the thread: Marathons, Half Marathons And Everything Between – an ongoing story on this site. View the thread timeline for more context on this post. 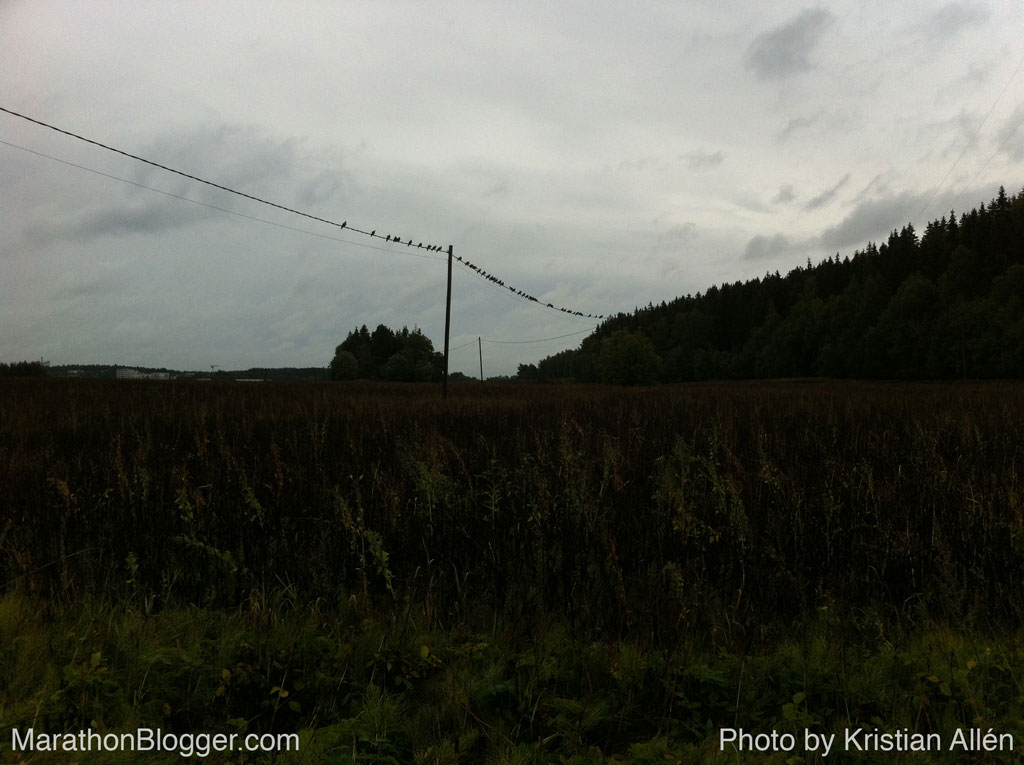 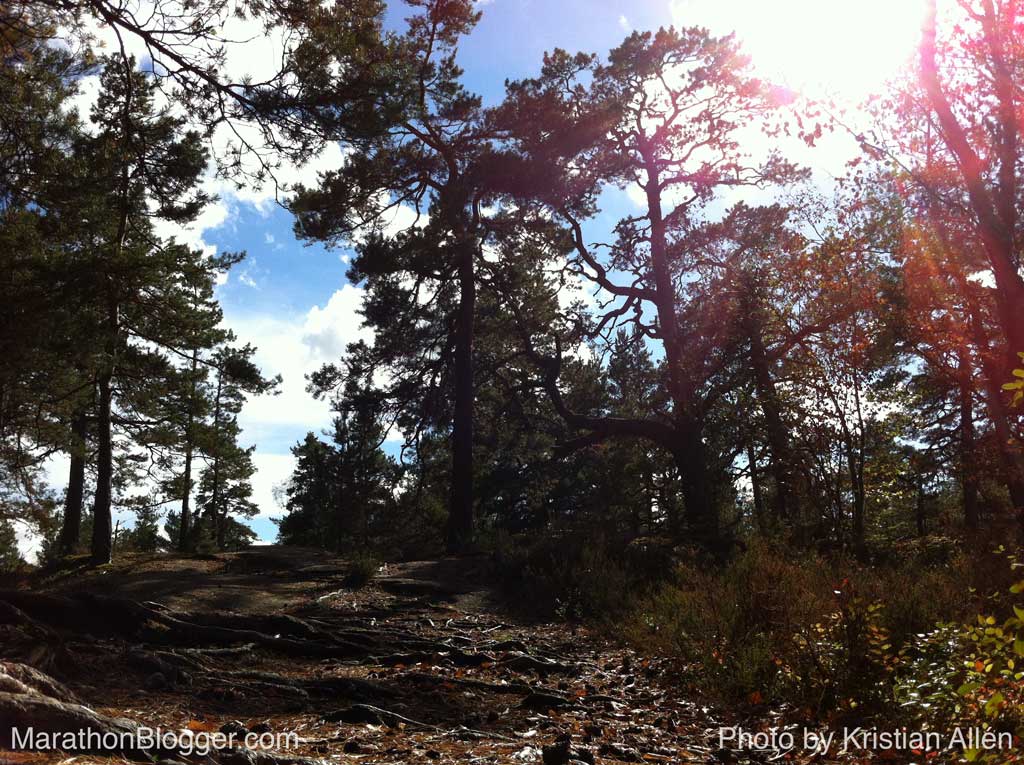 I saw two deers staring on the other side of the field.

Today I grabbed a pair of new running shoes: ASICS GEL-Charge 33. Got to try them soon. 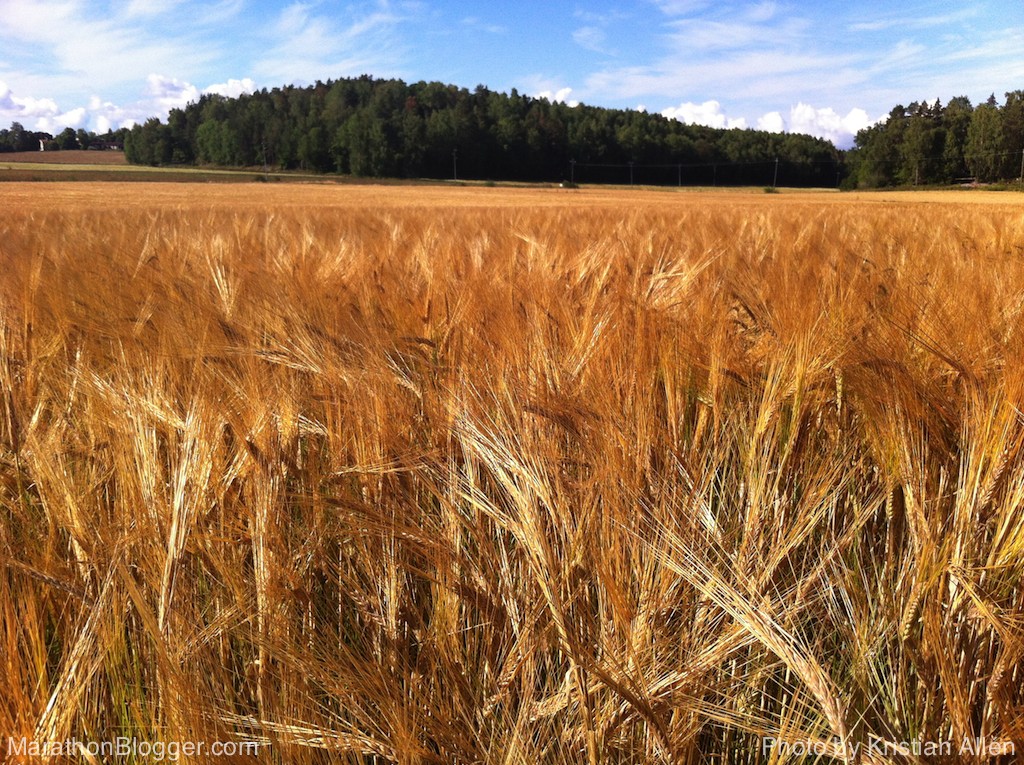 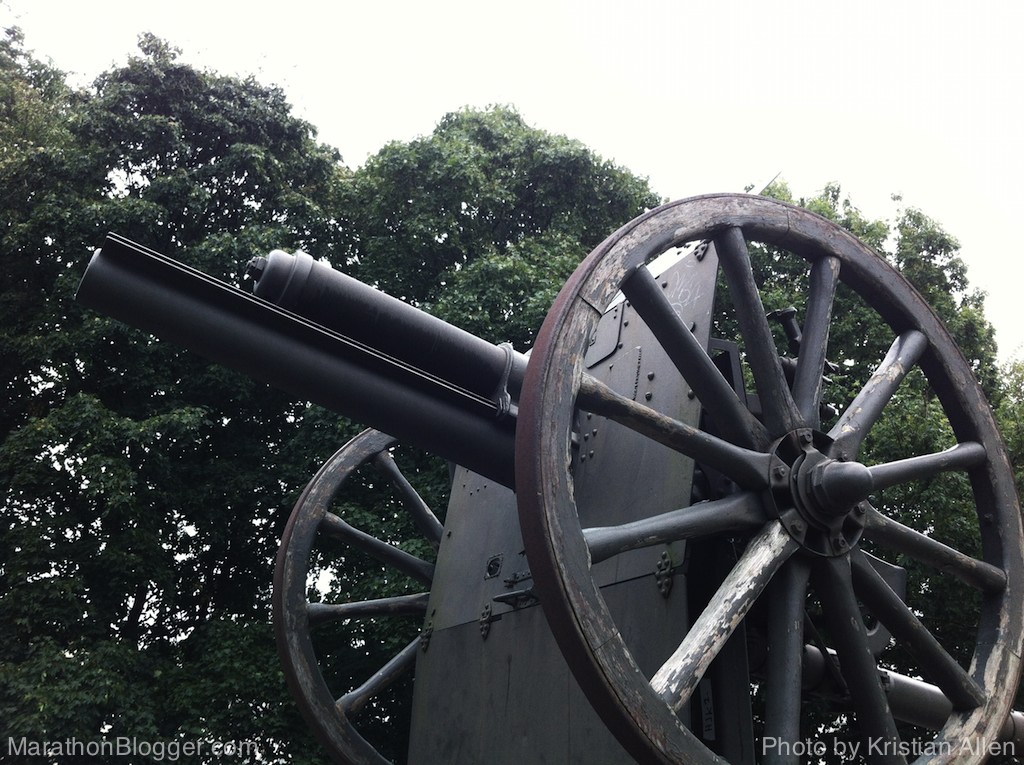 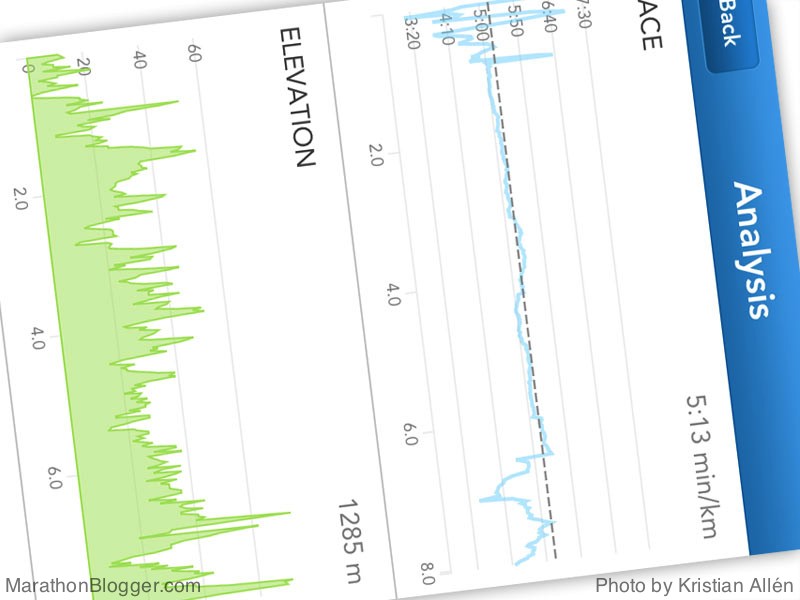 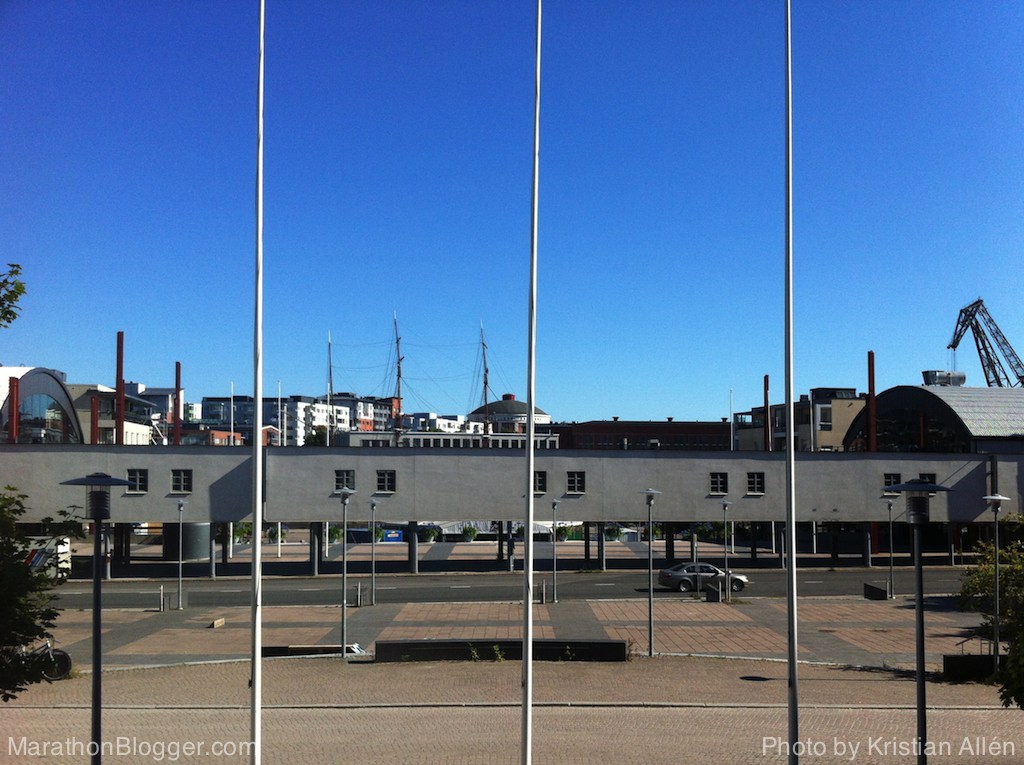 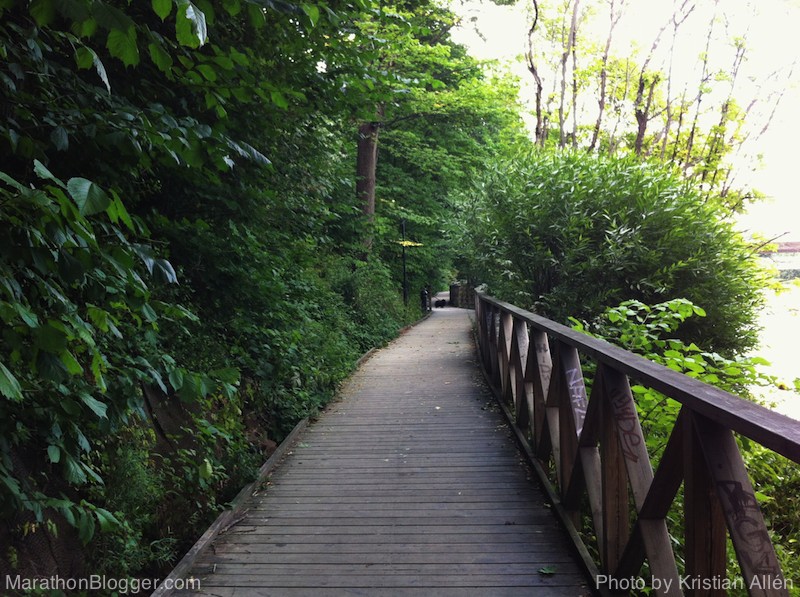 I Have Run on These Days