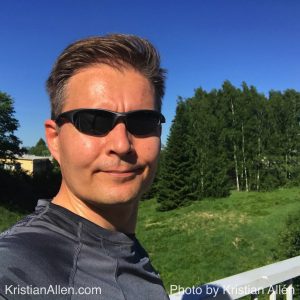 I love running. I have run since my youth, I ran my first half marathon in 1998 and I became a marathon finisher first time in 1999. Since then I have run now 13 marathons and have became a runaholic.

I used to run past a beautiful young birch tree and on 29th of June 2010 run I thought that what the heck, I’ll take a picture of one of it’s branches. It felt as a nice supplement to running activity. Next on 24th of August 2010 run I took a photo of two cows. Sweet, but it still took couple years of running and random photographing to finally get into it, but from a beautiful and snowy winter of 2012, 5th of February 2012 to be exact, I was completely hooked in photographing on runs and became a runographer.

As of today I’ve got 1,313 photos to browse through. You’re welcome to start from here!